Teni is one of Nigeria’s fastest rising musicians breaking new grounds in the Nigerian music industry. Teni kick started her music career in 2016 when she got signed to Magic Fingers Records owned by one of Nigeria’s most talented music producers and serial hit maker, Shizzi. Teni is the younger sister of popular Nigerian singer Niniola. Teni came into limelight in 2017 after releasing her hit single “Fargin” which topped many music charts in Nigeria.” alt=”” aria-hidden=”true” />

After completing her primary and secondary school education, Teni proceeded to American Intercontinental University in the United States of America and graduated with a Bachelor’s Degree in Business Administration.

In 2016, Teni started her music career and got signed to Magic Fingers Records. In 2017, she was signed to Dr. Dolor Entertainment. She has worked with artiste like Shizzi, Phyno, Davido and many other artists.” alt=”” aria-hidden=”true” /> 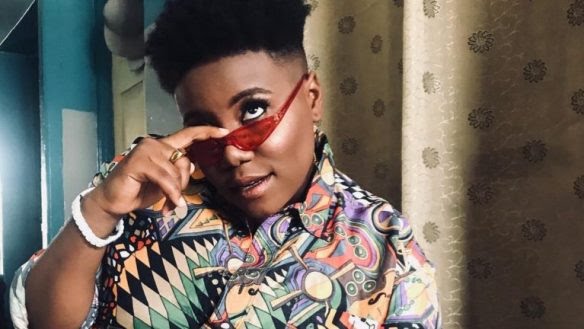 Teni has been nominated for several awards both in Nigeria and other countries around the globe. In 2018, she won the award for Rookie of the Year at the prestigious Headies Awards held in Lagos, Nigeria.” alt=”” aria-hidden=”true” /> 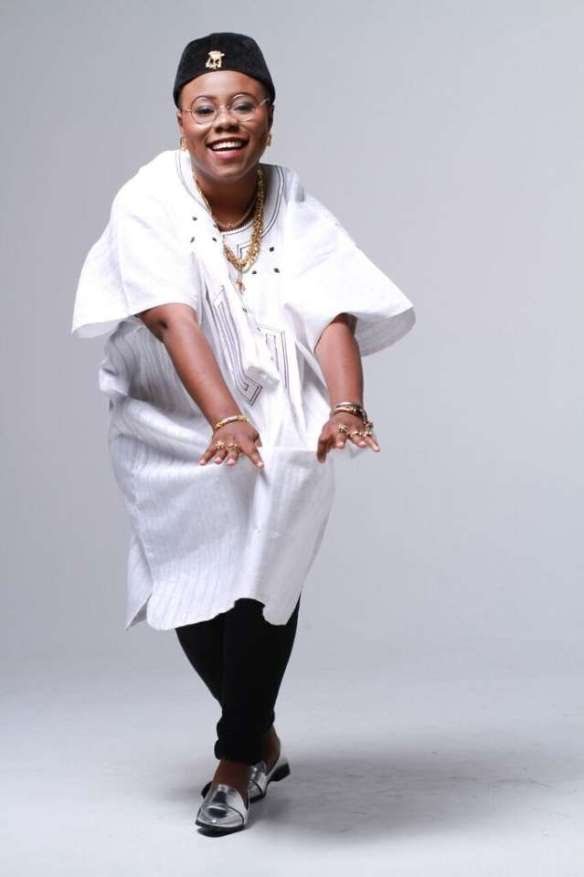 Teni is currently one of the richest and most influential female artiste in Nigeria with an estimated net worth of $300,000.